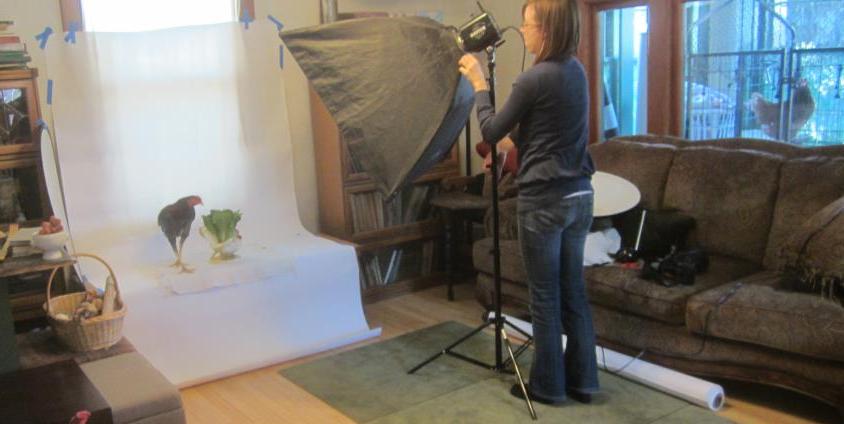 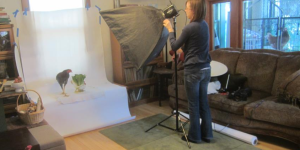 This is unconventional for an event announcement, but I’d like to start by sharing a story with you.  In the summer of 2009, I had the pleasure of working on the St. Croix River, where I became close to many of the great people working for the State and National Parks in the area.  Through that summer, they heard countless funny stories about the newest adventure in my life:  Our new chickens.

My wife and I had decided to get chickens the winter before.  We did our homework.  I researched, planned, and built a coop.  We got nesting boxes, the straw, feeders, and supplies for their new home.  The spring and summer were a riot.  The chicks were adorable and grew into fun, social chickens we loved.  Their antics gave me all the stories I told my fellow river-workers.

One late August day while working at the Osceola landing, a National Park Ranger approached me.  She had a concerned look on her face, and asked me to follow her so I could see something.  I followed her toward a small area that had been fenced off after being seeded a week prior.  When we got close, I heard — quacking!

When we got to the makeshift pen, I saw what I can only describe as the Aflac duck.  She was clearly disoriented and distressed, and I when I looked back at the Ranger I saw nothing but sadness.  She told me the story.  From a distance, she saw a van drive up to the beach and park.  I mother and daughter got out holding the duck, walked to the beach, set it down, and left.

How anybody could think this duck, clipped wings and all, could survive a winter alone was beyond her, she told me.  She said she had seen things like this before at other parks.  People get a cute baby pet and fall in love, then fall out of love once it gets bigger or older.  She brought me there, she told me, because she knew we had chickens and was hoping maybe we could find a place to give this sweet duck a loving home.

Anybody who knows my wife or I know we’re suckers for things like this, so of course I brought the duck home.  Having no idea what to do with a duck, we fed it the softest things we could find and tried to think of a fast way to learn firsthand how to care for a duck.  The next day we did what any self-respecting Minnesotan would do — we went to the 4H building at the Minnesota State Fair!

We were lucky to have that open when this duck — now named “Ducky” came into our lives.  Without knowledgeable, helpful people to guide us through, the duck may have ended up at a pound and put down like so many other animals.  350 days a year though, there is no State Fair to turn to.  That’s why we feel the Twin Cities area is so lucky to have an organization like Chicken Run.  The Solar Arts Community is welcoming her as a guest during our April First Thursday, and we’d love for you to come browse art while hearing her stories, as well as learn more about the problems they face and the ways they overcome them.

– Talk to the artists

After their release from impound, Chicken Run provides the birds with love, shelter and vet care, locates and screens adopters within 90 miles of the Twin Cities and transports the birds to their new homes. Chicken Run Rescue is the only urban chicken rescue of its kind and depends entirely on donations and sales of art merchandise to continue helping chickens. There is a special need for rooster homes. Don’t breed or buy- Adopt! There are never enough homes for displaced animals.

Mary Britton Clouse received a B.F.A. in printmaking from S.U.N.Y. at Buffalo and M.A. from the University of New Mexico at Albuquerque. She served as President of Minnesota Animal Rights Coalition, founded the Minnesota Spay/Neuter Project, Legislative Efforts for Animal Protection and most recently Chicken Run Rescue and Justice for Animals Arts Guild. Every chicken impounded in Minneapolis since has found sanctuary in her home. Seeing first-hand experience and art as her most powerful tools for change, she has concentrated her activism and art on animals used in agriculture. Fate has placed the most exploited and abused of them at her inner-city doorstep.

Whether you're driving, biking, or taking transit, we're easy to find. Let us show you the way.

Have a question? A great idea? We'd love to year from you!